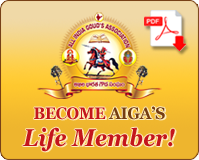 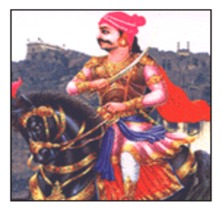 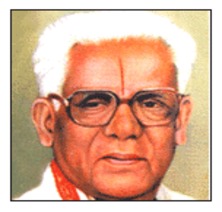 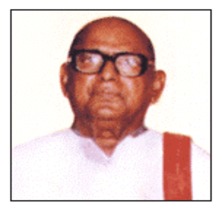 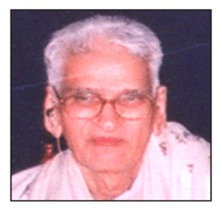 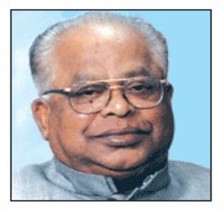 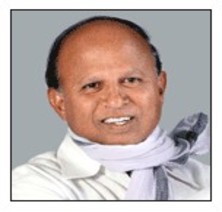 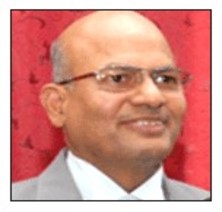 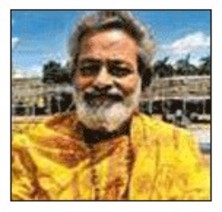 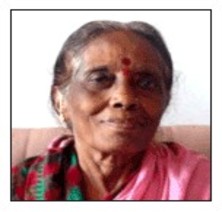 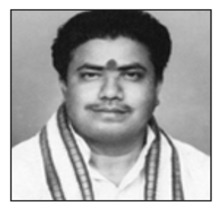 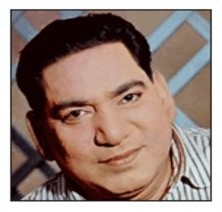 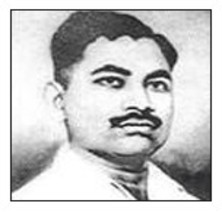 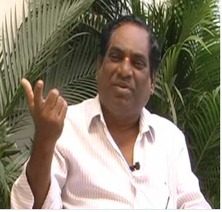 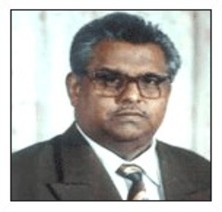 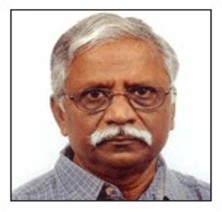 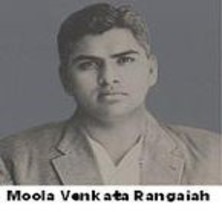 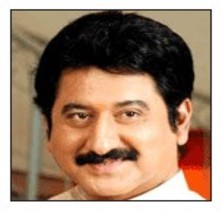 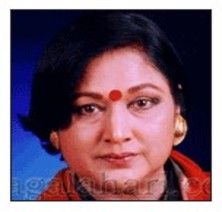 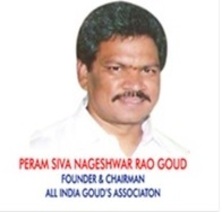 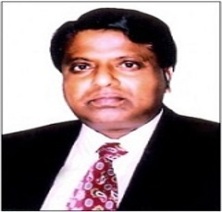 near Jangaon in Warangal District. He fought against the Muslim rule in Telangana. He constituted some mansions and protected the interest of poor. He lived during the period of Aurangazeb. He supported the lives of many poor people who were Backward and downtrodden.He used lead reddy,velama leaders to fight against Muslims for better living of Hindus. Shivaji conquered Maharastra from Muslim rule and at the same time papanna occupied the Telangana area from Mughal rule between 1687 to 1724 AD.

As mentioned in A Concise History of INDIA written by Barbara D.Metcalf and Thomas R.Metcalf on page number 30 says Sardar Sarvai Papanna Goud also called as Papadu,a Telugu cheftian.In the years after 1700,according to John Richards and V.Narayana Rao told in the above A Concise History of INDIA,Papadu who hailed from Toddy tapping(fermented liquor manufacturing) caste,recruited followers from an array of untouchable and ritually warrier groups to form an army of several thousand.With it he mounted successful assaults against several of the major towns in Telangana which were under Mughals.It also says he was captured and killed after a year long siege of his hill-fort refuge by Mughal force

Papanna Goud born in 1650 A.D lost his father during his early years assisted his mother Smt. Sarvamma as a cattle herder. And later on upon his mother's request and force he took up Toddy tapping as his profession. Having seen the oppressions and atrocities committed by Mughals, during that time raised a small army out of warrier castes through guerilla attacks on them.

He was a strong devotee of Lord Shiva and Goddess Yellamma. His victory inscriptions,and sculptures are also available in buddhism dominant regions such as Dhoolmitta to show that he respected and loved Buddhism too..

Papanna Goud's history came into limelight when the british historian J.A.Boyal recorded the folklore music during 1874 A.D.This combined with further studying of archealogical evidence of ruined or existing forts,inscriptions,and temples brought the history of Papanna Goud into limelight.

Papanna mostly raised the funds for war and army by guerilla attacks on Subedar,Zamindars,landlords.Upon reaching the popularity of Papanna news to Aurangazeb,he advised Rustum-dil Khan to suppress Papanna. Rustum-dil Khan then sent Qasim Khan to fight Papanna and conquer Shahpura fort.Having Qasim Khan defeated and slayed by Papannam, Rustum-dil Khan himself entered the war and this went on for almost three months.Rustum-dil Khan finally fled the war and Papanna lost his friend and close associate Sarvanna in this war.

After the death of Aurangazeb in 1707 A.D, the then deccan Subedar Kambaksh Khan started losing the control of deccan.Papanna having seen the weak rule, attacked and conquered Warangal fort on April 1s in 1708A.D.

Papanna then conquered Golconda fort during the beginning of 1708 A.D.